For the centenary of the creation of the French Association for Artistic Action (AFAA) and the French Works Abroad Service (SOFE), the Ministry for Europe and Foreign Affairs and the Institute Français are organizing a series of events jointly with Sorbonne-Nouvelle University to study the history of French cultural diplomacy. Other higher education and research establishments may become partners in this initiative.

An academic conference is planned in spring 2022 at Sorbonne-Nouvelle University, focusing on the history and action of the French cultural network abroad, which includes Cooperation and Cultural Action Services, Instituts Français and Alliance Française branches. It will also look at the public policies underpinning this action. The papers from the conference will be published.

The scientific committee responsible for the conference is launching a call for submissions open to academics of all languages, nationalities and disciplines, although the general focus of the conference is historic.

Submissions could cover various fields of French cultural diplomacy (such as language, artistic exchanges, cultural and creative industries, academic research, teaching and debate), its actors, including figures, public, semi-public and private institutions (departments of the Ministry for Europe and Foreign Affairs and the Ministry of Culture, Alliance Française branches, foundations, major cultural institutions, cultural and creative industry companies, portraits of major figures and studies of staff) and the major focuses of its action (audiences, vehicles and means of distribution, purposes and goals, and multilateralism). A comparative approach looking at other national models could also be proposed, as could a country- or geographical region-based approach (French cultural diplomacy in Latin America, Asia, Europe, etc.).

The scientific committee will favour submissions which exploit the wealth of archive material available at the Ministry for Europe and Foreign Affairs, in the La Courneuve and Nantes archive centres (documents from consular services, Instituts Français, Alliance Française branches, cultural centres, the AFAA, the SOFE, the Directorate-General of Cultural Affairs, etc.) and which could be enhanced via contributions from various diplomatic missions contacted in view of the conference.

Submissions should be sent in French or English (1,000 to 3,000 characters) to the scientific committee by 4 December 2020 at the address HistDiplo2022@gmail.com, accompanied by the CV of the author.

The authors of submissions selected by the scientific committee will be informed by 20 December 2020.

Under the high patronage of Mr Xavier Darcos, member of the Académie Française, Chancellor of the Institut de France 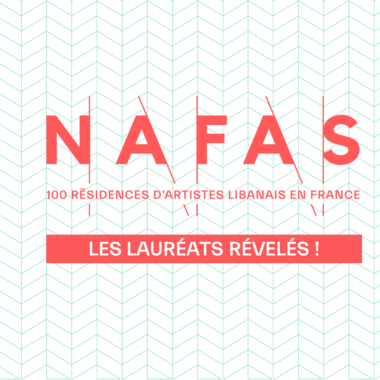 Multidisciplinary
The laureates of the NAFAS program revealed!
Image 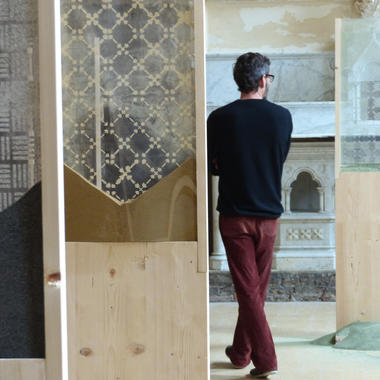 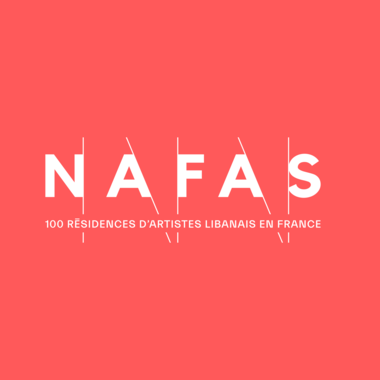