In 2015, with CinEd, the European Commission gave its direct support for the first time to a film education project in the framework of the Creative Europe – MEDIA programme. The Institut français initiated and manages CinEd, which brings together 10 cooperation partners in 9 countries: Bulgaria, Italy, France, Spain, Lithuania, Romania, Portugal, Finland and the Czech Republic. These partnerships work to implement film education actions for young Europeans, thanks to a multilingual digital platform enabling easy and free organisation of public film showings.

In 2021, the Institut français is handing over the heritage of five years’ coordination to the Cinemateca Portuguesa, now leader of a new phase in the project entitled “CinEd 2.0”.

CinEd came about from the conviction that film education must be considered at European level in order to reduce access inequalities, educate tomorrow’s spectator, and thus support the film and audiovisual industry, all while reinforcing the cultural exception.

With a global budget of €2.5 M, the development of tools and the CinEd network make it a privileged instrument for film education, at the core of European values.

The programme’s cornerstone, the CinEd digital broadcasting platform has been designed thanks to the expertise the Institut français has developed on its own IFcinéma platform. It provides easy and free access to films in the CinEd collection subtitled in 10 languages, as well as associated educational material.

The CinEd collection includes 16 European films, to which 3 short film programmes for young audiences from 6 to 18 years old were added in Autumn 2020. Each of the represented countries offer these films, which reflect the diversity of European film through different periods and genres (fiction, documentary, animated film). The collection’s unity rests in works’ initiatory value staging young people building themselves.

Thanks to the expertise of the Cinémathèque française, CinEd has enabled its own education to develop and be cemented, based on direct contact with the film as a work of art enabling young people to consider the world. This approach encourages the comparison between films in the collection and the other arts, but also creativity, without ever forcing an unequivocal interpretation of the films.

224 educational files for teachers’ use and 154 student sheets have been provided to go with the showings over the past five years.

One of the major successes of the programme consists in training teachers, which has enabled film to be brought into schools. This approach doing away with inhibitions invites teachers and educators, even beginners, to gradually get to know film better. More than 230 teacher training sessions have taken place within the framework of CinEd, the participants thereby making up a rich network around film education in Europe.

Different film-makers have actively taken part in sessions offered to young people when they had opportunities to transmit and share focussing on their works, like Leonardo di Costanzo (L’Intervallo, 2012), Petr Oukropec (Modrý tygr, 2012) and Joaquim Pinto (Uma Pedra no Bolso, 1987).

CinEd has created a real network dynamic, including a growing number of teachers, educators, and project leaders connected to film education and setting out to meet culturally isolated audiences. 82,000 young Europeans have thus participated in showings in the framework of CinEd. The 5 years of the programme have contributed to a stock of tools and meetings, a precious common base that can be gathered around in order to show young people’s interest in film and European identity.

For more information, access the CinEd Official Report, the results of the first five years of the programme coordinated by the Institut français
Image
View more
Image 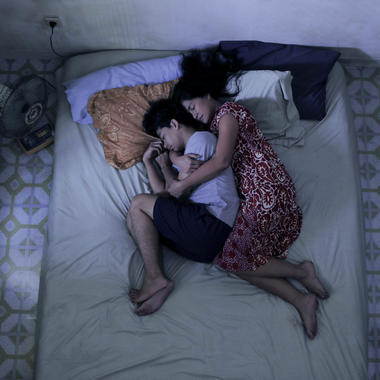 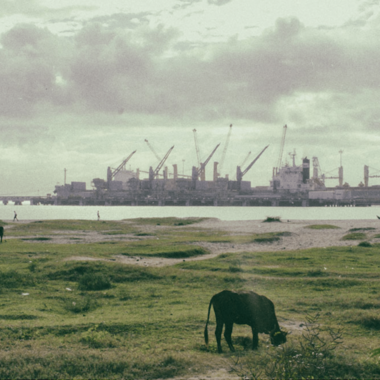