29 feature films were presented in the various sections, including LA FIEVRE (FEVER), in an international competition, produced by the Brazilian Maya Da-Rin, who participated in the Institut français’ Fabrique Cinéma programme in 2016 and received support from l’Aide aux cinémas du monde (Aid for World Cinema) programme in the same year.

Two other films supported by l’Aide aux cinémas du monde (the support fund co-managed by the Institut français and the National Centre for Cinema and Animated Image ) were presented in the different sections:  Yokogao (A Girl Missing) by Koji Fukada, presented in international competition, and 143, rue du Désert by Hassen Ferhani (Algeria) in the filmmakers’ section.

In Manaus, an industrial city in the heart of the Amazon forest, Justino, a 45-year-old Amerindian, works in a commercial port. His daughter is preparing to leave for Brasilia to follow medical studies there. Faced with the solitude of his modest house and convinced of being pursued by a wild animal, Justino is seized by a mysterious fever.

Justino, a 45-year-old Desana native, is a security guard at Manaus harbour. As his daughter prepares to study medicine in Brasilia, Justino is taken over by a mysterious fever.

Ichiko is a domestic nurse. One day, a member of her family abducts the granddaughter of one of her patients. Ichiko then becomes the victim of a media lynching initiated by Motoko, a close friend with ambiguous ties to her. There is the solitude of a woman who is going to lose everything, as well as her attempt at an absurd revenge. 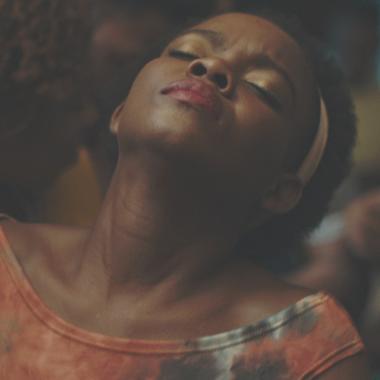 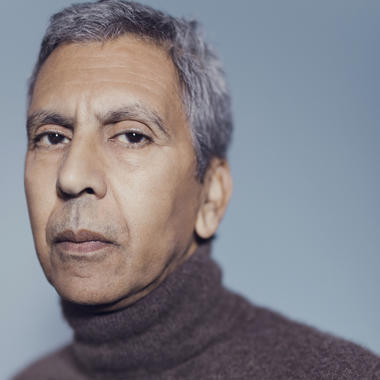 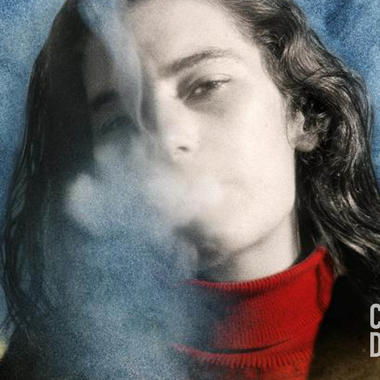