In addition to his 10 novels and 15 collections of poetry, Yves Mabin Chennevière leaves a singular legacy, that of having been the founding father of the French policy of circulating books and ideas throughout the world. He died in Paris on June, 18, at the age of 77.

Born on July, 12, 1942 in Corps-Nuds (Ille-et-Vilaine), in an old catholic family from Britanny, he was immersed at a very young age in literature as well as in the spirit of resistance by his grandfather, Edouard Chennevière, a man of letters who was shot in 1944. His curiosity led him towards oriental languages, Turkish and Persian, which he studied at the National School of Modern Oriental Languages (Langues O) and in Istanbul. His fascination for these civilizations will become a source of inspiration for his novels and poems.

It led him straight to the Ministry of Foreign Affairs, in the Cultural Exchanges Department, where he began his "double life" in 1968. “I devoted the day to diplomacy and public service", he confided in 2016 to Laure Adler on public radio France Culture, "at night I wrote, selfishly". This is how the manuscript of his first novel ended up on the desk of the writer Jean Cayrol, then editor at publishing house Le Seuil, which appeared in print in 1969, with a preface by François Nourissier.

"He turned his illness into literary material".

As his novels and poems were published, he befriended Claude Simon, Julien Gracq, Gilles Deleuze - with whom he kept up a correspondence of nearly a hundred letters - a circle that was constantly extending, to  Hélène Cixous, Florence Delay, Vénus Khoury-Ghata, Jean Echenoz...

His collection of poems Méditation métèque (La Différence) earned him the Max Jacob Prize in 1995, while the Alain Bosquet Prize was awarded to Errance à l'os (Obsidiane, 2014). Far from interrupting his literary career, a stroke that left him crippled in 2007 inspired Portrait de l'écrivain en déchet (Seuil, 2013) and Un vieux dans le soleil couchant (Gallimard, 2016), poignant testimonies of the writer "prisoner of his body". "He turned his illness into literary material”, notes Vénus Khoury-Ghata, “with a lucid and implacable look at his body. »

The other, diurnal, aspect of his work assigns him a place in the history of French cultural diplomacy: of the four decades he devoted to it, the first two were dedicated to promoting contemporary artists and painters in the world, with the aim of making French creation known in a post-war art market that had become fiercely competitive. This long chapter took him to London, where he was cultural attaché – with writer and future member of the Académie Française Jean-Pierre Angrémy – at the French Embassy, and then, after his return to Paris, to the Association française d'action artistique, the cultural armed wing of the Quai d'Orsay, alongside then director Catherine Clément.

When Angrémy was appointed head of cultural relations at the French Ministry of Foreign Affairs in 1987, he asked Yves Mabin Chennevière to give a new impetus to book distribution abroad. And it was a genuine revolution that this literature enthusiast was to bring to a fairly neglected sector, whose ambition was then limited to dispatching to French cultural centres books promised to be mashed up.

"The sense of public interest"

He patiently set up a whole array of instruments: an editorialized selection of the most relevant works in each field, to be disseminated throughout the world, Stendhal scholarships to allow young authors to travel abroad, support programs for publication and translation abroad, a d'Alembert Fund, devoted to the circulation of ideas.

Nowadays operated by the Institut français, this system has helped making French the second most translated language in the world after English, with some 14,000 sales of foreign rights in 2018, a figure that has been rising steadily over the past 15 years.

In 2007, the writer Jean-Paul Kauffmann, his childhood friend from Corps-Nuds, praised the "nobility, disinterestedness, sense of public interest and discretion" that he embodied, "not without stoicism and melancholy". His aversion to complacency and easiness, the rigour he applied to himself in the first place, his modesty, his craving for sincerity and truthfulness are the traits that those who knew him – and whom  he impressed – agree on. They run through his literary and poetic work as much as through his action in the public service.

Yves Mabin Chennevière has not only perpetuated, with his own genius, the rich tradition of the diplomat-writer. He added the merit of having been a tireless passer of works and thought between France and the world. 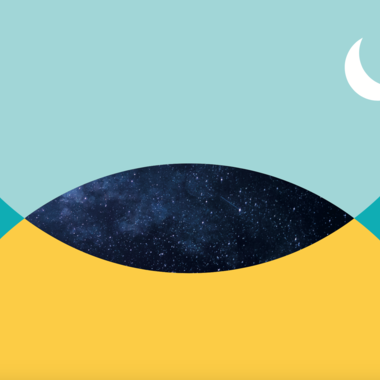 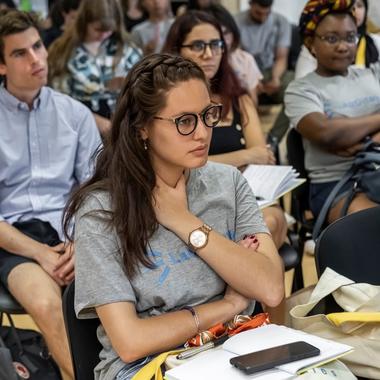