The Residency Factory is aimed at Instituts français, Alliances Françaises and Cultural Services of French Embassies wishing to launch a residency programme. To respond to the growing demand from the French cultural network abroad to set up residencies at their facilities or with a local partner, the Institut français offers a scheme that aims to support the network at a technical and financial level for the development and construction of artists’ residencies.

The Residency Factory Commission met on 26th May 2020.

From the 13 applications submitted by the offices, the jury selected 9 projects :

À la limite du Réel is a research and production residency program launched in 2020 by the French Embassy in Canada in collaboration with the Galerie SAW Gallery and the Canadian Film Institute. It targets French media artists — but also film and documentary directors — who seek to bur the boundary between the documentary and the fiction genres. Housed at the Strutt House, the resident can spend one month surrounded the deeply inspiring natural setting of the Gatineau Park. The artist will also get introduced to the artistic scene of Ottawa and has access to high quality production equipment, editing rooms and recording studios.

The first call for applications will be launched in summer 2020 for a residency in November 2020.

The Institut français du Ghana, in partnership with the Leti Arts studios and the Nubuke Foundation, launches Africa Games Studio. This month-long residency will allow one French artist to get immersed into the expanding Ghanaian and African scenes of digital creation, and particularly those of video games. This unprecedented residency will give its laureate the opportunity to work on their own creative projects while taking part in the artistic and marketing development of the video games section of the Afrocomix app.

The first call for applications will open in September 2020 for a residency toward the end of the year 2020.

After a pilot edition in 2019, the Auberge de France in Rhodes welcomes three artists in 2020 for a research and production residency in contemporary ceramics. Launched in partnership with the Athens School of Fine Arts and the South Aegean Sea Region, this program is awarded the Residency Factory support for the first and last consecutive year. Set in a spirit of innovation, the residency gathers French, Greek and European-economic-area or Mediterranean-basin residing artists for a two-month-long experience seeking to feed the reflection on the cultural heritage and the contemporary stakes of ceramics as a media.

The next call for applications will happen in December 2020 for residencies in autumn 2021.

Learn more about the Auberge de France in Rhodes

Discover the laureates of the 2020 edition

Deriving its name from Voltaire’s eponymous tale, Micromégas is a combined production residency in media arts launched by the Consulate General of France in Hong Kong and Macau. With the support of Videotage, the Cneai and the Po Leung Kuk's artist residency space V54, one artist from France and one from Hong Kong are welcomed for a month-long residency respectively in Hong Kong and Paris. The Hongkongese half of the project, which the residency Factory supports, allows its laureate to create an original work while interacting with the local scene and the general public. The work produced during the French artist’s residency is to be featured in the official programme of Art Basel Hong Kong.

The first call for applications will be launched in autumn 2020 for a residency in spring 2021.

This combined research and production residency program in comics and graphic narration is the first result of the cultural cooperation agreement between the Institut français de Serbie, the Komunikart Association, the City of Pancevo and the Cité internationale de la bande dessinée et de l’image of Angouleme. One Serbian artist and one French artist are respectively welcomed in Angouleme for two months and in Pancevo for a month to interact with the local scene and audience. They will then gather in Pancevo for the Nova Festival at the occasion of which their works will be featured in an exhibition and a catalogue. This exhibition is to travel to Belgrade — at the Museum of Applied Arts and the Institut français — and several Serbian comics festivals.

The next call for applications will happen in January 2021 for residencies in autumn 2021.

Learn more about the comics and graphic narration residency

Initiated in 2017, this Indo-European residency evolved from a Franco-German project to a EUNIC one gathering the Alliance française du Bengale, the Goethe-Institut / Max Mueller Bhavan Kolkata, the British Council East India and the Consulate General of Italy in Kolkata. In partnership with the CIMA Gallery and the Kala Bhavana Institute of Fine Arts, the program will bring together four European artists and two Indian ones for a two-month-long research and production residency whose outcomes are individual or collaborative contemporary artworks. This residency seeks to make its laureates interact with the artistic scenes and civil society of Calcutta where contemporary creation has yet to take roots despite the city being India’s cultural center.

The next call for applications will be launched in September 2020 for residencies during the first trimester of 2021.

Learn more about the Indo-European Residency Project Kolkata of 2019

Symbol of the Franco-Lebanese historical ties and listed as a national heritage monument, the Khan al-Harir and its adjoined synagogue host the Institut français de Deir El Qamar and welcome artists in residency since 2015. In collaboration with the local players, such as the Hammana Artist House and the Zoukak Theatre Company, this project is to develop a multidisciplinary residency offer there through two programs: one targeting the Lebanese artists and another one — which the Residency factory supports — targeting French or France-residing artists individually or as a duo with a Lebanese artist. During these one-to-three-months-long research and production residencies, the artists will be introduced to the local networks and the regional audiences.

The first call for applications will be launched in autumn 2020 for residencies starting from spring 2021.

The Villa Salammbô was launched in 2018 by the Institut français de Tunisie and has received the support of the Residency factory for the second consecutive year. It offers one-to-two-month-long residencies in many fields ranging from research in social sciences to visual arts. Located in La Marsa, the Villa provides its residents with a sea-side inspirational place as well as the proximity of Tunis’s rich artistic and intellectual scene. It welcomes French and Africa-residing creators, thinkers and researchers seeking to conduct research, creative or curatorial projects in collaboration with local entities. The Villa has developed strong partnerships with most of the local players and ensures the proper introduction of the laureates to the local scenes.

Learn more about the Villa Salammbô

After the success of the literary residency called A Room with a View, the Cultural Services, the Consulate General of France in San Francisco and the French American Cultural Society foundation launch the Villa San Francisco, the first step of a new system for French artists in residency in the United States set to begin in 2021. Located at the heart of the Silicon Valley, this multidisciplinary residency encourages its laureates to reflect on society, on their own practice and on the very notion of residing in a dialog with entrepreneurs, scholars and local institutions. « Guides » will also be selected from the local art scenes to mentor the artists during their four-to-six-weeks-long residencies.

The first call for applications will happen in summer 2020 for residencies starting from autumn 2021. 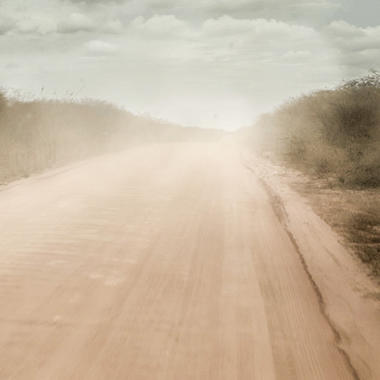 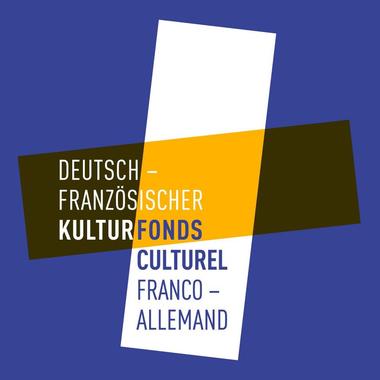 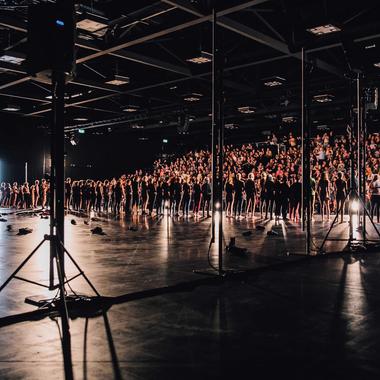 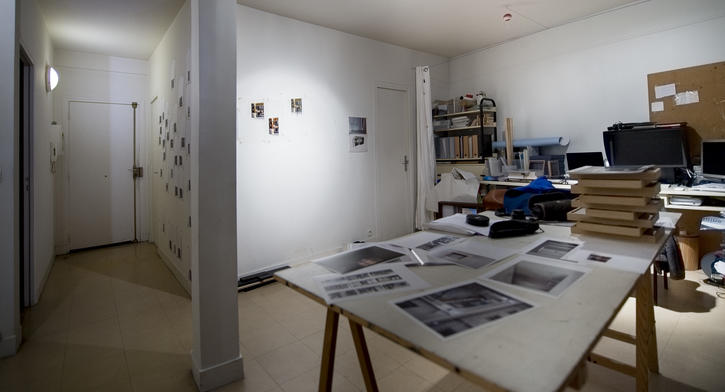