The European Film Factory is celebrating its first year of existence with a symposium on film education from July 26 to 28, 2021 in Cluj-Napoca (Romania) in partnership with the EducaTIFF section of the Transylvania International Film Festival (TIFF).

This European meeting is divided in two parts, and is an opportunity to highlight the importance of film education in the school and extra-curricular life of young Europeans.

Meeting introduced by H.E. Ms. Laurence Auer, Ambassador of France in Romania, and the President of the festival, Mr. Tudor Giurgiu.

Screening of the film Brendan and the Secret of Kells (from the European Film Factory catalogue) followed by an online Q&A with film director Tomm Moore.

The afternoon is devoted to a film education workshop for teachers from the European Film Factory focus group - 12 teachers from 8 European countries invited to the festival - and local teachers.

The EFF Symposium, one of the highlights of the project, is organised by the Institut français with the two consortium partners, ARTE Education and European Schoolnet. 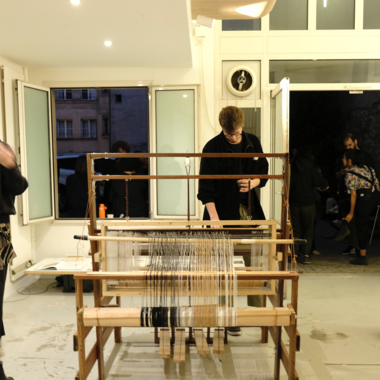 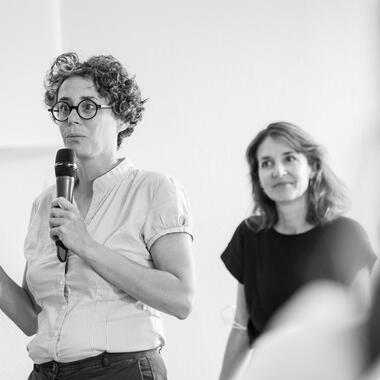