The Institut francais and the French cultural network are fully committed to celebrate the 72nd Cannes Film Festival. On May 14th, the festival opens with a live broadcast of the opening ceremony on 8 screens of the Institut français worldwide, in Barcelona, London, Milano, Tunis, Marrakech, and in Africa in Libreville and Douala as well as in Andorre, with the support of Canal+.

During the festival,  the numerous selections of the festival present a large range  of films supported by the Fund Aide aux Cinémas du Monde.

Within the international village, the Pavilion Les Cinémas du monde hosts the 11th edition of the programme La Fabrique Cinéma, the key project operated by the Institut francais. With a new visual identity, the 2019 Pavilion remains a strong networking place hosting a rich programme of panels, as well as organizing several events outside the pavilion.

Documentary directed by Tunisian director Ferid Boughedir in 1983, this film will be screened in a restored version at Cannes Classics on May 22nd at 3pm. It is part of the Catalog of la Cinémathèque Afrique and has been restored within the restauration program initiated by l’Institut français and the CNC under the aegis of le Comité pour le Patrimoine Cinématographique Africain.

The Pavilion and its emblematic programme, La Fabrique Cinéma, showcase films from around the world —  helping films that receive little support, that deal with complex issues and which are sometimes censored in their home countries. They strive to defend the values of cultural diversity on screens around the world.

La Fabrique Cinéma by the Institut français, helps young directors from emerging countries to express and develop their creativity, by providing them with a place for discussion and to meet people, and supporting them in the development of their writing, production and direction projects.

Mira Nair is the 2019 patron of La Fabrique Cinéma. Director and producer, she works on both documentaries and fiction, and feels just as at home in independant cinema as she does in the enigmatic world of Hollywood. In 1988, she became the first Indian filmmaker to take home a Camera d’Or. She also directed the first Disney film entirely shot on African soil. Since 2004, through the Maisha Film Lab, she has been using her experience to help emerging filmmakers from around the world. For all of these reasons, the Fabrique Cinéma by the Institut Français is pleased to welcome Mira Nair, a prolific and socially conscious filmmaker, as the 2019 patron.

The Cinémas du Monde Pavilion initiative by the Institut français in partnership with France Médias Monde, the SACEM and the International Organisation of la Francophonie, reflects a drive towards a common goal, which is to bring people together in support of cultural diversity and different languages and forms of expression. It promotes French and international cultural and creative industries. 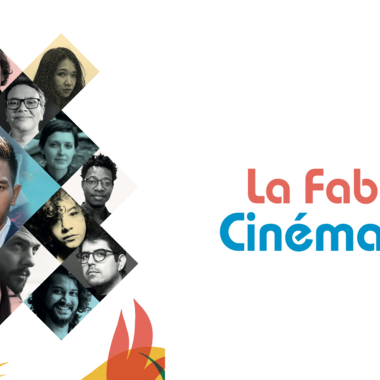 Cinema
La Fabrique Cinéma and its patron, the Burmese-Taiwanese dual national director Midi Z, are getting ready for the Festival de Cannes
Image 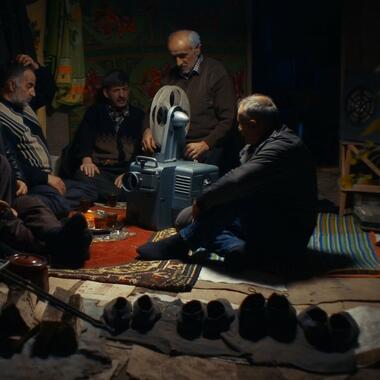 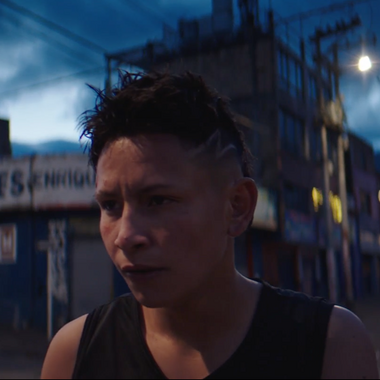 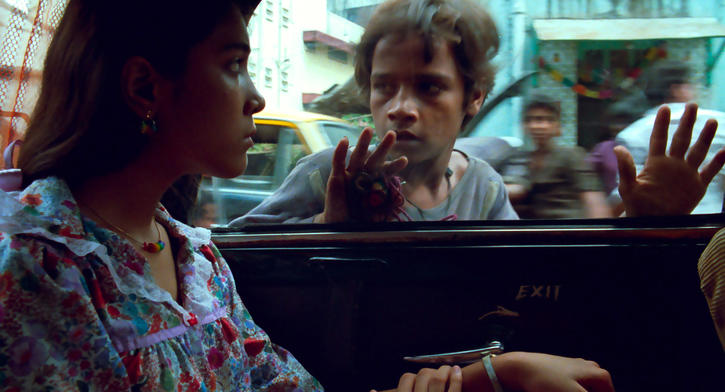