One of the new missions entrusted to the Institut français on its creation was to affirm the European dimension of France's cultural action abroad.

Our objectives are as follows:

Among them is Teatroskop, a programme launched in 2011 by the Institut français, the French Ministry of Culture and the French Ministry of Europe and Foreign Affairs with the aim of boosting exchanges between France and South-East Europe (Albania, Bosnia-Herzegovina, Bulgaria, Croatia, Greece, Hungary, Kosovo, Northern Macedonia, Montenegro, Romania, Serbia, Slovenia and Turkey) in the field of live performance in its most contemporary and daring forms.

Since 2020, the Institut français has been supporting the Franco-German-Swiss fund for contemporary music, Impuls neue Musik, which supports exceptional musical projects that promote exchanges between German- and French-speaking linguistic and cultural areas.

In 2021, the Institut français joined the project initiated by the Goethe-Institut, Faktendetektive / Les Chasseurs de fake news, an online competition for young Europeans. The project is aimed at young people aged 15 to 19, learning French, German, Spanish or English as a foreign language in Germany, England, Scotland, France, Spain, Sweden and the Netherlands. It aims to:

[1] The Framework has been developed by the Council of Europe and is aimed at stakeholders in education at all levels, from pre-school, primary and secondary education to adult education and vocational training. https://www.coe.int/fr/web/reference-framework-of-competences-for-democratic-culture/rfcdc

To coincide with the Portuguese and French presidencies of the European Union in 2022, the France-Portugal Season will underline the proximity and friendship that bind our two countries, embodied in particular by the presence of a very large Luso-descendant community in France and a growing number of French expatriates in Portugal. The Season will offer an opportunity to talk about Europe and integration, about the values of inclusion, ecology, parity and equality that we share, and of course about culture and heritage from the perspective of new technologies and the cultural and creative industries (CCI).

Since 2015, the Institut français has been running European cooperation projects, co-financed by the European Union, as a leader and as a partner, in which it promotes its internal expertise and, more broadly, French cultural engineering at an international level. The fields of action cover different areas and are implemented within continental Europe but also in the framework of the EU's external cultural strategy:

EUNIC carries out European projects in consortium with its members such as Crossroads for Culture (C4C) and European Spaces of Culture.

The IF also participates in the informal initiative More Europe, working for the inclusion of culture in the external policy of the European Union. 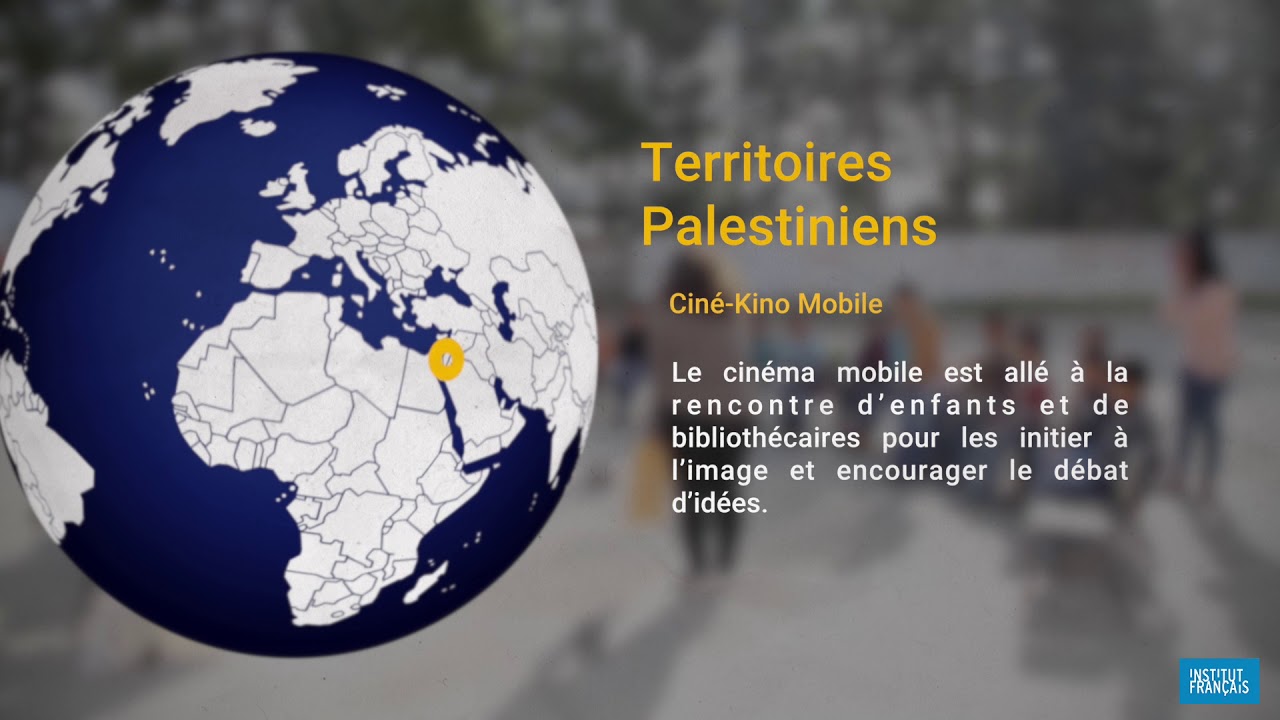 The partnership with the Goethe-Institut is very strong, formalised by an agreement signed between the two institutions and responding to the important political challenges of consolidating Franco-German relations.

The Institut français also manages the Franco-German Cultural Fund (FCFA). Established in 2003 on the occasion of the 40th anniversary of the Élysée Treaty, it encourages and supports cultural cooperation initiatives carried out in third countries by the diplomatic and cultural networks of both countries. 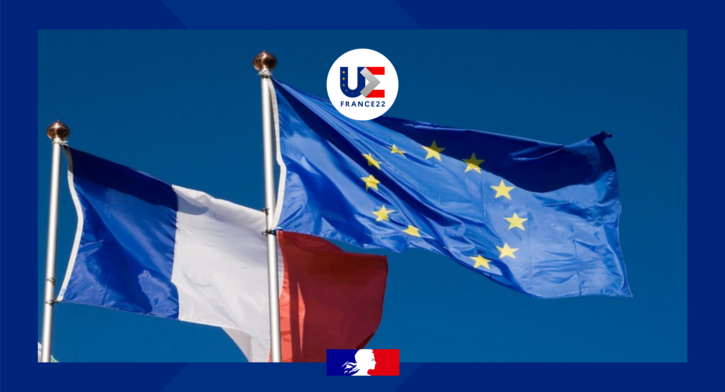 © DR
FPEU: the six-month French Presidency of the European Union in 2022
Image 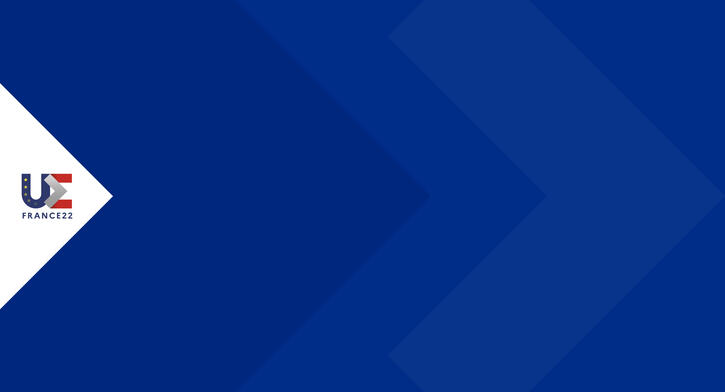 © DR
The Institut français cultural programme for the FPEU