37 cultural and artistic projects, designed and carried out in close collaboration with local structures by French and German diplomatic networks, will be supported in 2021 around the world.

The Franco-German cultural fund was established in 2003 for the 40th anniversary of the Élysée Treaty. It aims to encourage collaboration between these two countries and a country outside the EU in a cultural dimension. Each year, new initiatives illustrate the wealth a tripartite and complementary cooperation such as this has.

For five years, themed orientations are proposed for each edition. Three were chosen in 2021: Solidarity, Culture and sustainable development and Creativity.

Whereas 2020 was marked by social and physical distancing measures, this theme is the opportunity to understand new solidarity mechanisms and emerging social interactions.

The unprecedented crises related to the health situation have also been an accelerating factor in changes to working practices and social interaction. This has be the result of much creativity. This theme thereby enables new cultural practices to be addressed and the emergence of new cultural and creative actors to emerge, very often marked by heavy “digitisation”.

The projects retained that are part of the “Solidarity” theme are:

an idea debating project supported by the German Embassy and the Institut français in Austria. The aim of the project will be to exchange, in the presence of French and German caricaturists, sociologists, legal advisors and in collaboration with Austrian partners to contribute to the consolidation of the European public space, pillar of fully completed European construction.

a multidisciplinary project supported by the Casa Humboldt, the German Embassy and the German Network in Ecuador, the Colegio Aleman and the Alliance française of Quito. Solidarity with migrants, Ecuadorian young people and the elderly will be stimulated by turning to the art of being a clown, theatre, street arts and dance.

an idea-debating project supported by the Goethe-Institut and the Institut français in Hungary. It will enable a space to be created for discussing the right to information in a health crisis with the general public, but also to train young reporters and documentary makers.

a multidisciplinary project supported by the Goethe-Institut and the Institut français in Nigeria. It will support putting Nigerians into contact with each other by offering dedicated digital workshops.

Projects for the “Culture and sustainable development”, “Creativity” and “Off-theme” categories will be presented at a later date.

The Franco-German cultural fund has a budget of €500,000. It is managed by the German Foreign Affairs Ministry and the Institut français, in consultation with the French Ministry of Europe and Foreign Affairs and the Goethe-Institut. 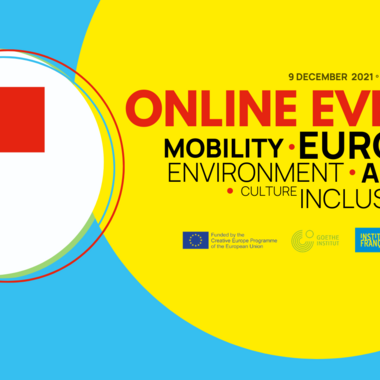 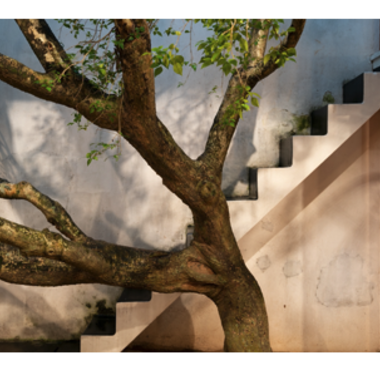 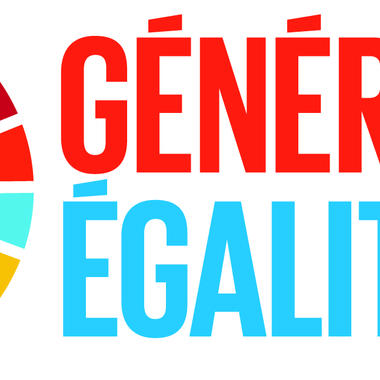